July 4th Parades and Events Near the Grand Strand 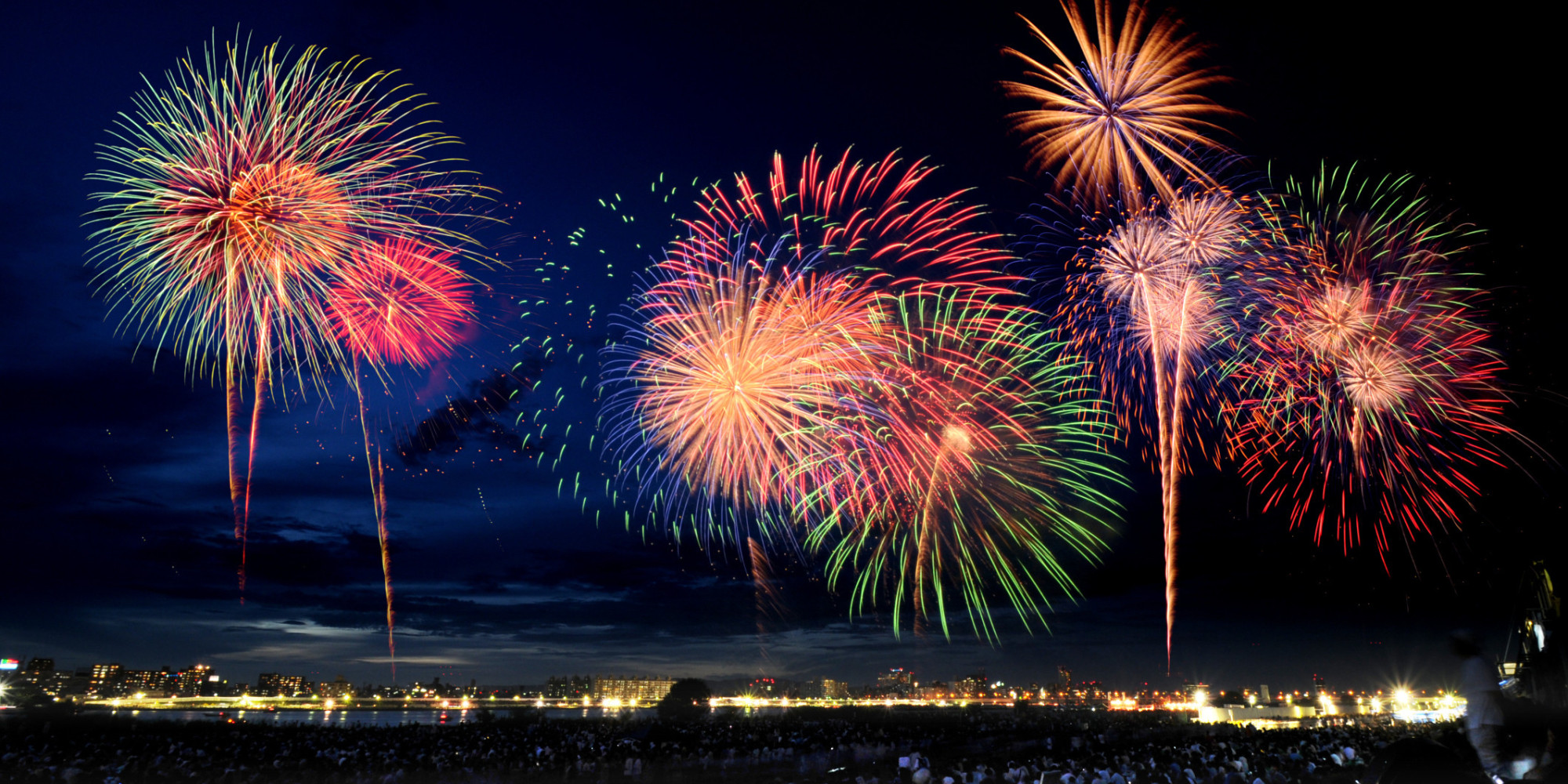 Who doesn’t adore a parade? Never mind. Don’t tell us. We don’t want to know.

We just love them too much.

Whether it’s a small town affair anchored by the high school marching band or a big to-do with gymnasts and fire trucks and a hailstorm of candy, municipalities and neighborhoods all around the South Strand throw their own brand of patriotic festivities. Regardless of where you wind up, bring a chair, wear your red, white and blue, and prepare for uniquely Southern Independence Day fun.

Pawleys Island Parade: Just minutes from Litchfield Beach & Golf is where you’ll find this longstanding charmer. This will be the 49th time that locals and visitors gather along Myrtle Avenue to watch all manners of decked-out floats, trucks and boats (on wheels) pass by. Pack a small cooler with cold waters and snacks, as the 11 a.m., start time ensures some typical summer warmth. In addition, expect lots of enthusiastic revelers and happy parade-goers.

Murrells Inlet Boat Parade: Here’s one for the “big to-do” column: the Inlet Boat Parade. This annual event in its 32nd year will feature boatloads of, um, boats, decorated to the nines and winding their way into the inlet. If you’re one of the luckiest ones, you’ll be on the water; if you’re more of a landlubbing type, park your keister at one of the many outdoor restaurants along the MarshWalk and watch the floating parade bobble by. It starts at the Point in Garden City at 10 a.m., and winds its way along the shoreline. This year’s theme is “Red, White and Southern” so you know there will be some regional pride!

Salute from the Shore Flyover: Consider this an airborne parade. Honor our brothers and sisters of the armed forces — you know, the ones who give up so much to ensure that this independence thing sticks — to watch impressive Shaw Air Force Base F-16s and vintage WWII military aircraft soar over Grand Strand beaches. The really cool thing about this event is that it’s viewable from North Myrtle Beach all the way down to Pawleys Island. Event organizers estimate that the aircraft will roar over Litchfield Beach at 1:18 p.m., and Pawleys Island just one minute later. While it goes by fast, it’s a great excuse to hunker down on the beach with thousands of other flag-waving supporters and remember what matters.

Other events to consider:

*For those who are sweet of tooth and strong of stomach, Croissants Bakery in Myrtle Beach is holding its 4th annual cupcake-eating contest from 2 p.m. to 5 p.m., on July 4. The winner will stumble away with $500 and the unique bragging rights of consuming roughly two-dozen cupcakes in one five-minute sitting.

*La Belle Amie Vineyard in Little River hosts their Independence Music Blast and Wine Fest featuring lots of, yup, music and wine. Bring a blanket and prepare to nosh on some good eat and sip on some delicious wines produced on the premises. Admission is $8.

Lastly, be sure to ask your concierge about nearby towns hosting publicly unadvertised parades. Lots of neighborhoods organize their own July 4 affairs full of dogs in bandanas and kids on streamer-draped bikes — you know, the best part of the holiday and what it’s all about.